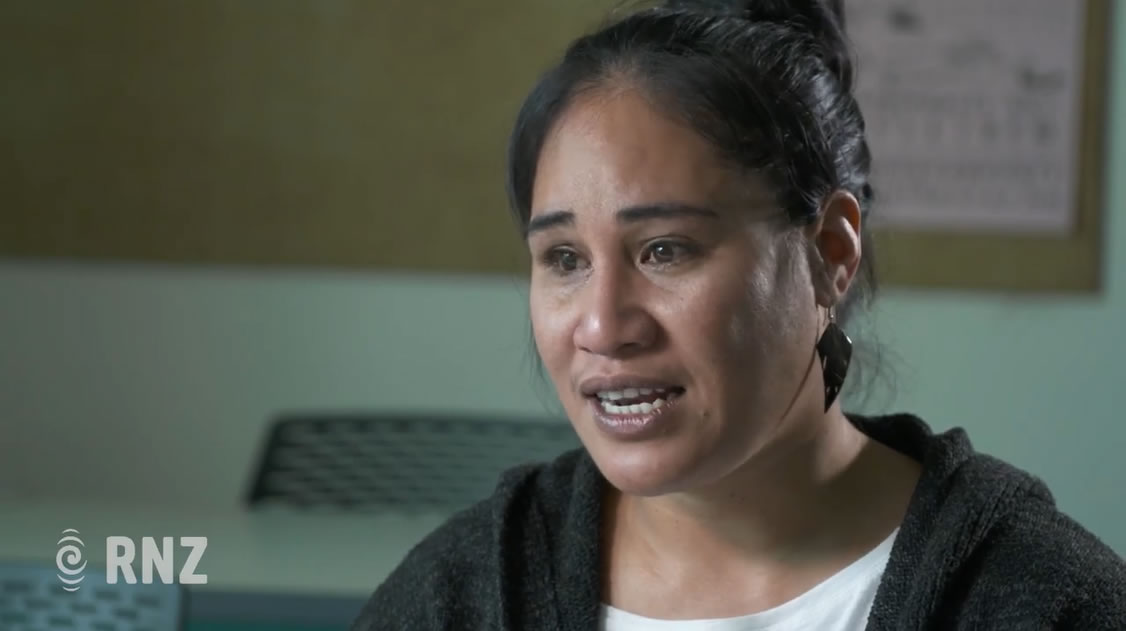 MIT social work student Te’i Tuiasau received the New Horizon Women’s Trust award on Saturday, an award given to women who have been given a second-chance at life through education.

Te'i is in her final year studying towards a Bachelor of Applied Social Work at Manukau Institute of Technology.

She's had to overcome many challenges along the way to get this far and spoke to Indira Stewart of RNZ’s programme First Up about her journey.

At 2 months old she and her sisters were abandoned by their mother and over the next several years she says she suffered severe physical abuse.

At the age of 6, she was lying in a coma in hospital after a family member almost killed her.

"We were put under the care of CYFS for a few years. That was a period of my life where I didn't know who I was, just my sense of identity. I can always picture a family with a mother and a father, but it's something that I didn't have."

When she first began studying her ex-partner was sent to prison, then half-way through her studies, she fell pregnant.

But with the support of her lecturers, family and staff at the local daycare, many in Te'i's community encouraged her to keep going.

Despite a traumatic childhood, Te'i says she's working hard because she wants to give back.

"My childhood growing up as a teenager, even throughout my 20s, I really made some really bad decisions. And a lot of those events, some of them are real traumatic as well, I kind of think it has molded me into the person that I am today.

"I feel that social work has actually chosen me. And I feel I need to give back to the community, especially to our Pacific and Māori women.