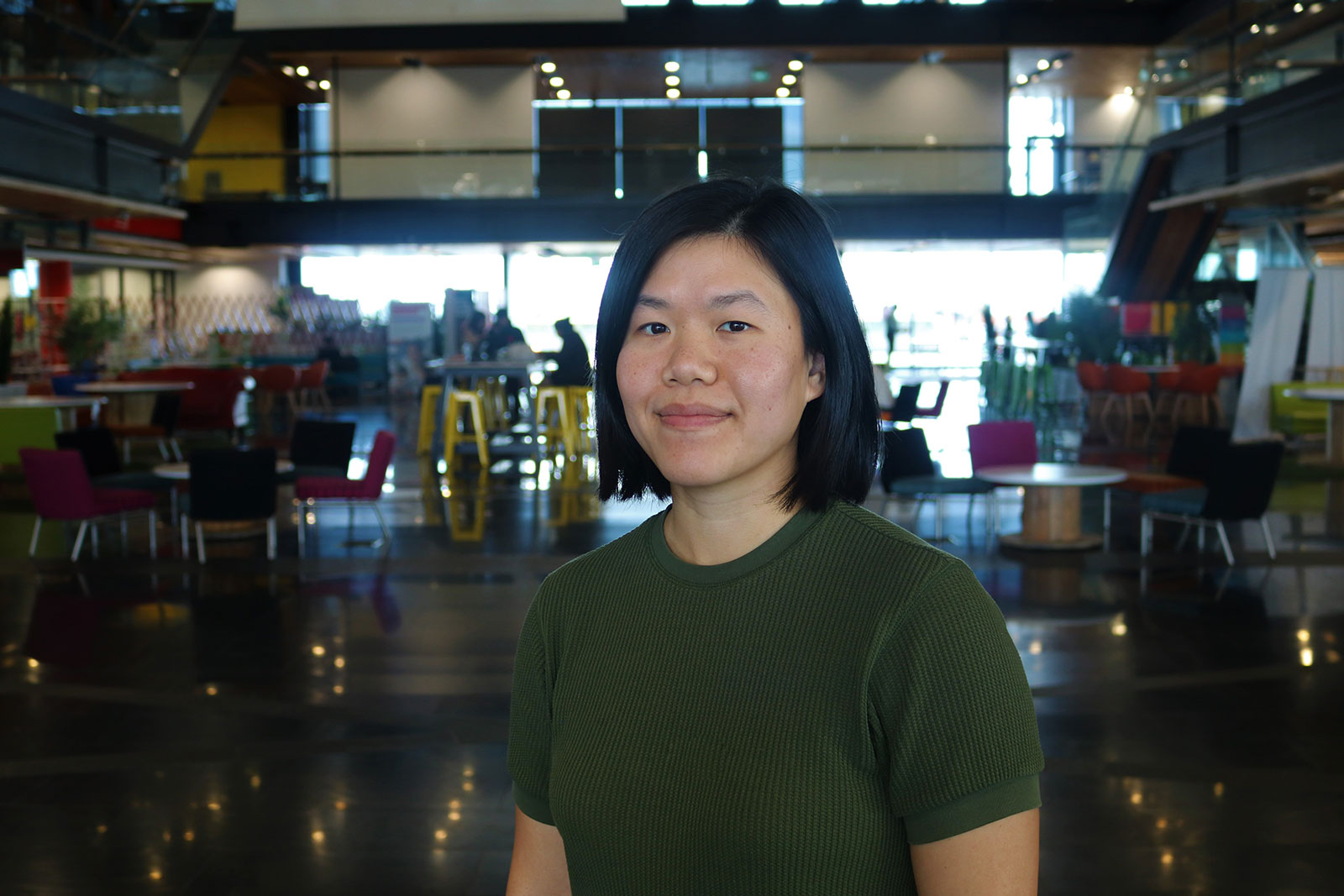 Artificial intelligence is being used to assist judges in a number of jurisdictions worldwide.

In China and the US, an AI system has been employed to inform sentencing once a judge has delivered a guilty verdict.

Using algorithms and machine learning to process vast amounts of historical data can reduce the time it takes to decide on an appropriate sentence, while increasing accuracy and reducing human error.

However, there are also significant ethical considerations to ensure these tools offset any biases in previous judgements against defendants from minority groups and low socio-economic backgrounds.

In 2019, the approach was banned in French courts and engaging in ‘judicial analytics’ was made an offence.

One of the issues identified is outsourcing the building of these models to the private sector.

“Where governments have reached out to commercial companies to produce AI-enabled technology, they may have received a ‘black box system’,” says Alison Holt, e-Judiciary Adviser to the Chief Justice of Papua New Guinea who has been working with MIT.

Caption: The AI engine prototype uses a Word2Vec Convolutional Neural Network architecture that transforms case texts into word embedded vectors, which are passed through layered algorithms to detect and extract patterns that are associated with the case context and derived sentence.

MIT School of Digital Technologies graduate Andrew Pritchard led a team of students to develop a prototype for an engine to help judges in PNG determine an appropriate sentence.

Current student, Swan Ong is now developing an AI Demonstrator and training materials to demonstrate how the AI engine works and to build judicial trust in the new technology.

“In line with the CEPEJ (Council of Europe European Commission for the Efficiency of Justice) Principles for the use of artificial intelligence in justice systems, this engine will never replace a human, there is no intent on replacing the judge – the sentencing engine only assists and supports,” explains Holt, who is based in Papua New Guinea.

“The AI engine, if adopted, could be used to provide a sentence range based on history and context,” she says.

The concept came about when Alison Holt, set up a WhatsApp group with international colleagues including MIT senior lecturer Dr Rizwan Ahmad. She posed the question to the group, “how could we enhance judicial systems using the data that is readily available (ie. not behind a secure wall)?”

From this, an idea of building a digital twin for a justice system arose along with developing a sentencing engine using AI to predict the range of sentences for a judge to inform their decision-making.

It was suggested by Dr Ahmad that it would be valuable for students in MIT’s Data Analytics programme to be involved. He connected lecturer Michael Thompson with Alison Holt to initiate the project allowing MIT learners to contribute and gain international exposure.

While on a trip back to New Zealand, Alison met with lecturers and learners who wanted to be involved, and became the industrial supervisor for the project.

In February 2020, Holt travelled to Qatar for a UN meeting of the Global Judicial Integrity Network. Judiciaries from around the world were represented at the meeting and one of the sessions was on AI.

“One of the board members of the UN Global Judicial Integrity Network knew that we had been doing some work in this field, so at the end of the session, she came across and introduced the Chief Justice (of PNG) and I to the AI panel and the UNGJIN board members.”

“They were really excited to hear about what the MIT students were doing, and could see the value in developing a fully transparent AI system and providing law experience to digital tech students and digital tech experience to law students,” she says.

School of Digital Technologies senior lecturer Michael Thompson is delighted to be able to provide real-world experience for his students on a global stage.

“Swan is getting business experience as well as helping to get this project moving forward,” he says.

“This project has been recognised at a high-level meeting as being a better approach. It has been following guidelines written by the Council of Europe European Commission for the Efficiency of Justice for the application of AI in justice.”

For Ong, the sentencing engine has been part of her industry project within the Graduate Diploma of Data Analytics. Swan has been responsible for creating the training material that will be used by the Papua New Guinea Centre for Judicial Excellence that trains judges.

After 10 years working in accounting management, Ong has come back to study as a mature student interested in data. “Coming from an accounting background, we had to deal with a lot of data, but with this qualification, I can now look at any kind of data – that’s where I wanted to be.”

University of Auckland law student Minahil Rizwan has assisted Swan with the legal aspects of the project.

“Getting this industry experience has been great, especially in AI,” explains Ong. “People are talking about AI right now and it's really interesting to be surrounded by it.”

Manukau Institute of Technology equips learners with the skills they need to shape their future.