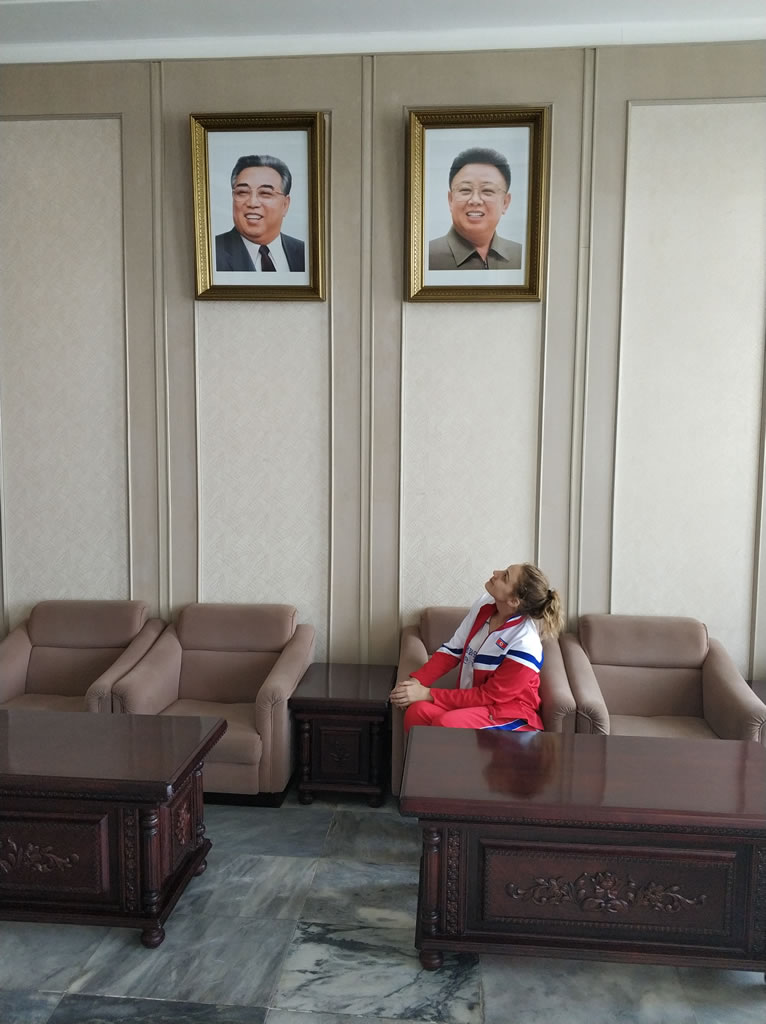 Alexandra Anderson is heading to North Korea for a fifth time later this year in her role with the New Zealand – Democratic People’s Republic of Korean Society.

The group advocates for a closer relationship between New Zealand and North Korea, the unification of the peninsula and raises funds for humanitarian efforts including a Friendship Farm.

She spoke to Jesse Mulligan of RNZ’s Afternoon programme.