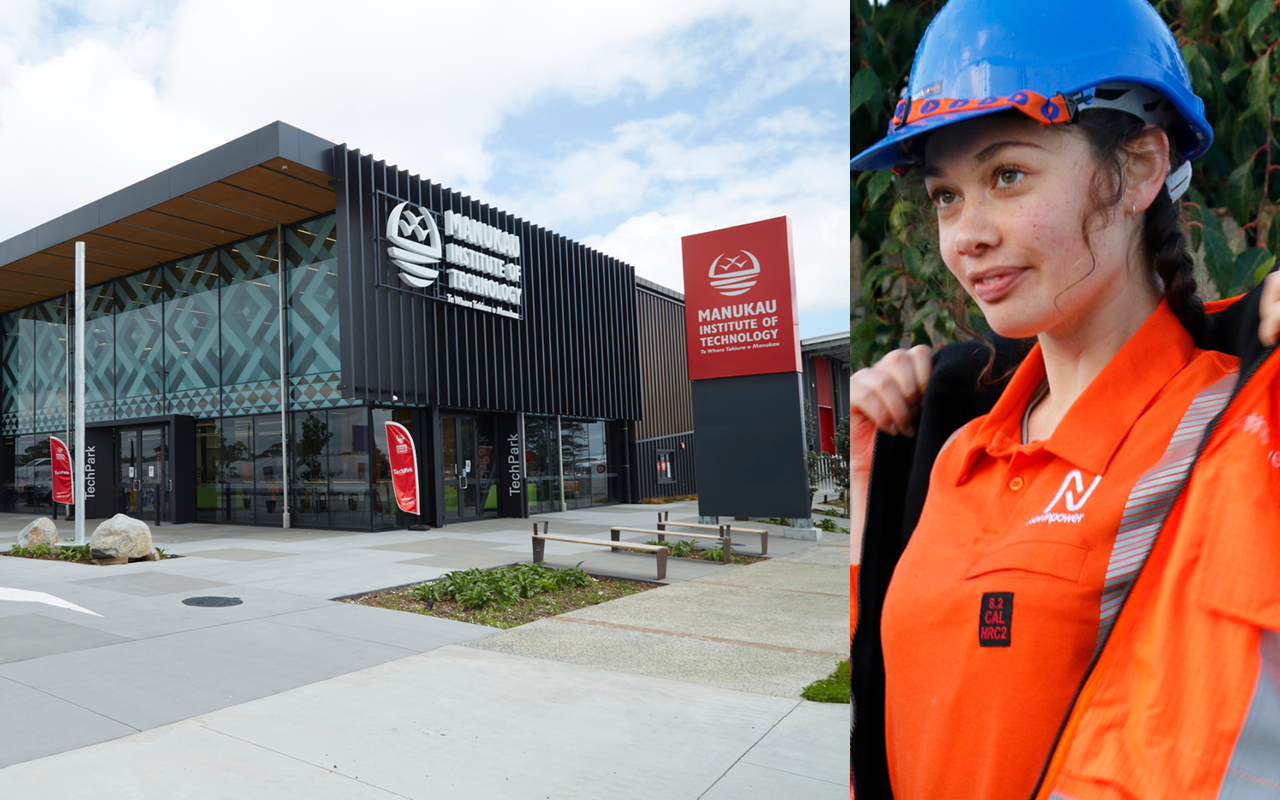 TechPark is officially launching next week. It’s a place where business and education work together to develop talent while delivering high value careers to learners.

Alyssa Paki never saw herself working in electrical engineering. But the 23-year-old is on her way to an essential role with Northpower thanks to an innovative partnership between the company and MIT TechPark.

She is part of the cadetship programme run by the company and supported by our institute that operates and maintains both electricity distribution and fibre networks in the Whangarei and Kaipara region for more than 60,000 customers.

Alyssa is earning a New Zealand Diploma in Engineering (Electrical) through MIT as she works.

“I’m the first Māori female in my family to actually be doing engineering. My mum is very proud,” says Alyssa. “I believe the Northpower cadetship is an amazing opportunity to earn and learn, and be able to get that foot in the door, I’m getting paid to study.”

“Northpower had identified that their industry will be facing a huge shortage in the workforce in future, there aren’t enough young people coming through into the sector,” say MIT’s Head of Professional Engineering, Dr Neel Pandey.

“All the Northpower employees who are on the cadetship programme come to Auckland for the beginning of the semester, but eventually go back to their respective locations of employment,” he says.

The hybrid model includes twelve weeks of class time, two weeks of exams and then a three-week period of online delivery while they are back in the workplace.

“I love it at MIT - we have a small class, so we're able to bounce off each other,” explains Alyssa.

“I also love that in a small class I’m able to talk to my teacher one-on-one, whenever I can. So, during COVID we had online classes, and I was able to ring up my teacher at night and get that one-on-one learning, whereas, I'm not sure if it was a bigger class whether I would have had that opportunity,” she says.

After completing her Level 2 qualification in electricity with another provider, Alyssa jumped at the opportunity to continue her studies on the six-month cadetship.

“I got that initial cadetship and it came with so many opportunities,” says Alyssa. “Once I had completed that, I applied for the engineering cadetship, which was a nice little bridge into the industry, because I never thought that I'd be into electricity and being an engineer.”

From January 2022, Northpower will be taking on up to 15 new cadets from MIT, which means students can combine study with hands-on paid work experience.

Northpower Training Manager, Mackenzie Ashby, is thrilled with how Alyssa has performed in the Whangarei team.

“Our guys up north are really impressed with her performance and her positivity,” says Mackenzie. “Her attitude towards the learning and growing within the business - she is a star cadet and she’s doing really well.”

Her long-term goal is to become an engineer, with the training programme offering on the job experiences she would never have received elsewhere.

“Last year, I worked on a project on Limestone Island, and I got the opportunity to see the guys install our solar power. And I also got involved with digging a trench so that was pretty hard labour.”

“I've also been able to go to wider power stations – our hydro-generation facility was an awesome opportunity to see some of our older gear. There's just so many opportunities to be out when you’re working with the engineers.  It’s so cool to see what their day-to-day tasks are like.” 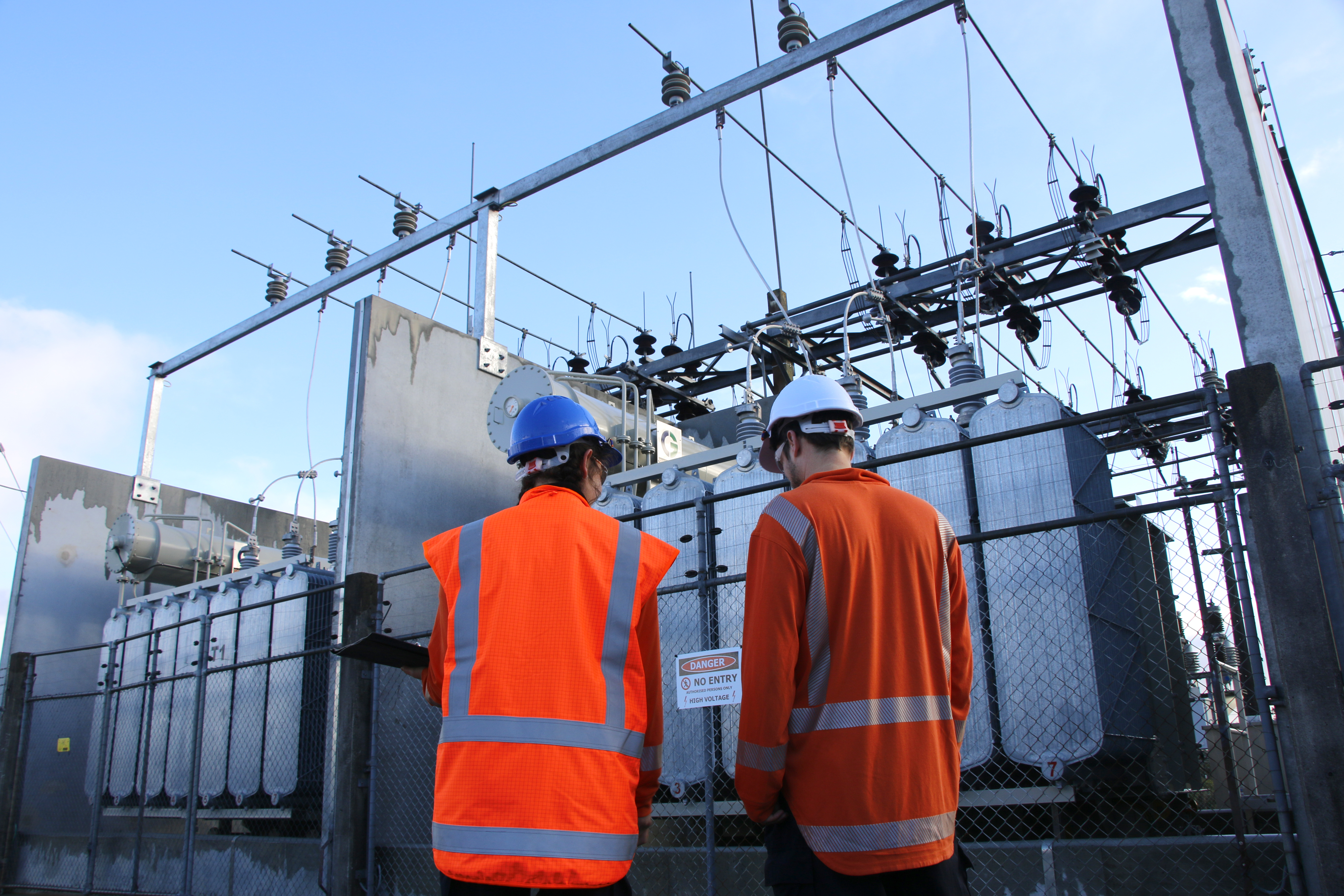 Based in Whangarei, Alyssa is the only female in her cadet group so hopes to inspire other wahine into the field.

“You see a lot of males in the industry and you don't see a lot of women, but they really want to get the opportunity as well. Like my sister's looking into being an electrician and she would never have thought of that if I hadn't have come into the industry,” she says.

Increasing workforce diversity is one of the major focuses of the Construction and Infrastructure Centre of Vocational Excellence (CONCoVE).

MIT TechPark is the regional host of the centre that is responsible for redesigning training to attract and retain more Māori, Pasifika and female in trades and engineering fields.

“I chose a cadetship because I wanted to be able to prove to myself and my family that I was able to complete an engineering degree in a male-dominated field,” says Alyssa.

MIT TechPark is a purpose-built facility with the latest technology and innovations, bringing all the institute’s trades and engineering schools under one roof for the first time since MIT was founded over 50 years ago.

Around 1,200 learners including industry trainees, full and part-time students guided by 130 staff use the facility each week.

This year, TechPark programmes have experienced a 36% increase in enrolments compared with 2020 reflecting significant growth in Māori, Pasifika and female engagement. 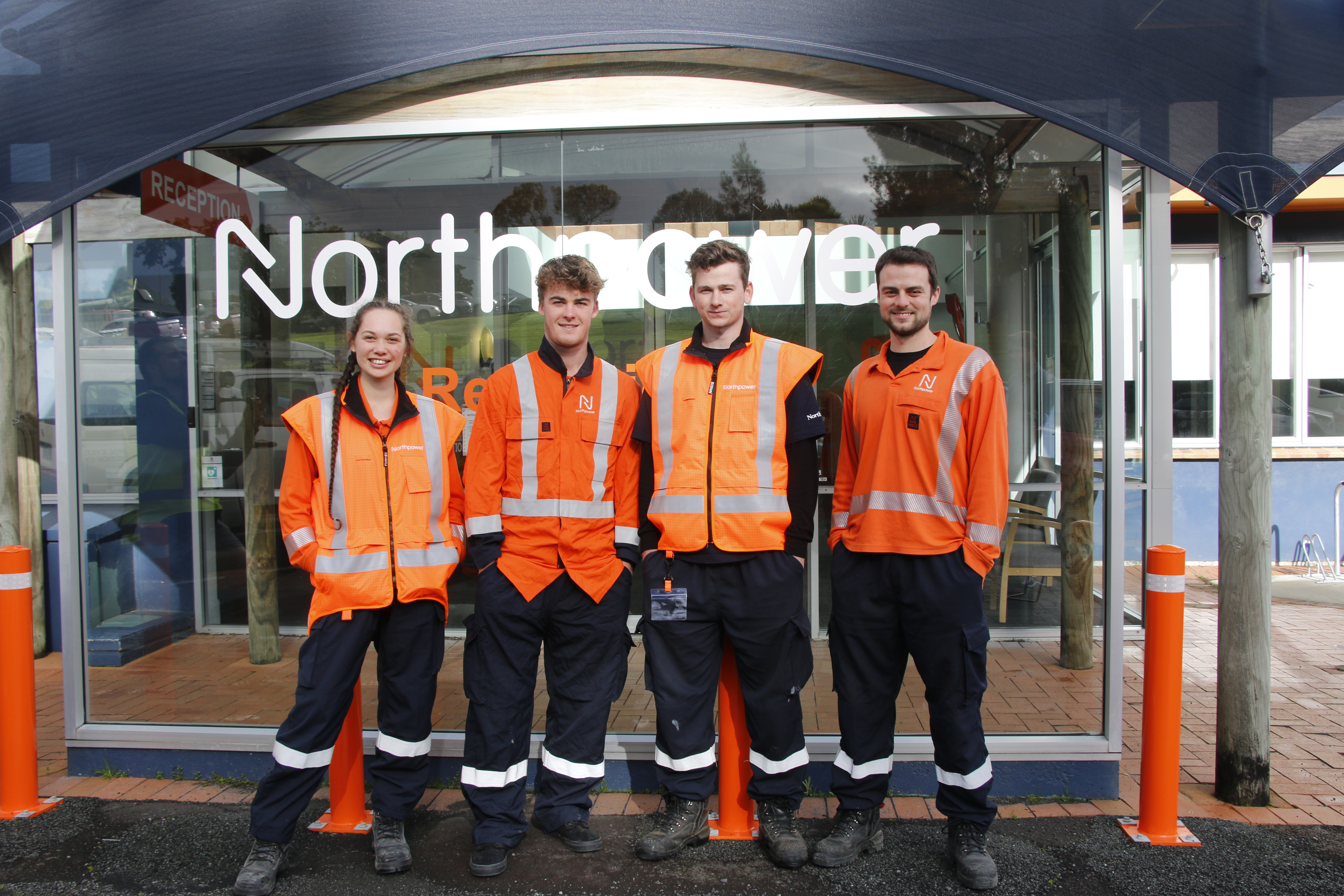