Check out what MIT joining Te  Pūkenga means for our students  >
Join us at our Enrolment Day on 10 December 9am-12pm, to secure your place for 2023. Find your session >
You are here:

Tamara-Jane Anderson (Moata’a and Taufusi) and her ‘aiga left New Zealand for Queensland when she was five year’s old. Now she’s returning to Tāmaki Makaurau to play professional netball and take up a place in Manukau Institute of Technology’s Bachelor of Nursing – Pacific programme.

“Both my parents grew up in south Auckland, so a big part of my choice to study with MIT was to be in a familiar place, to be close to family and it’s the perfect location to study,” says Tamara-Jane. “When I was looking at studying a nursing degree, I was fascinated with the Bachelor of Nursing – Pacific programme MIT had to offer.”

“I look forward to working with the Pacific community in the future for better health outcomes,” she says. 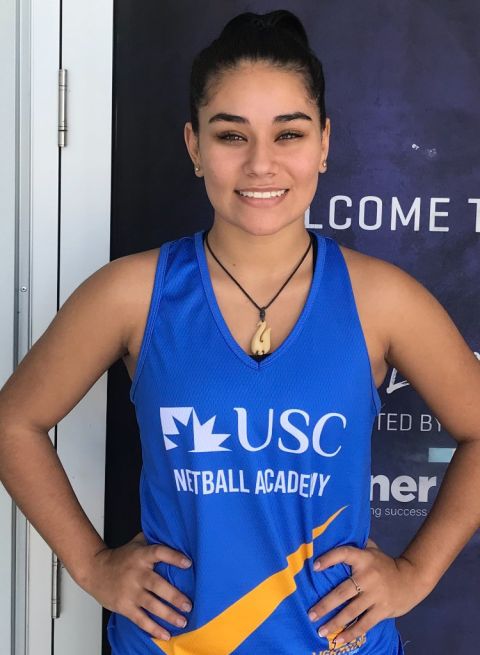 In 2011, Bachelor of Nursing – Pacific was launched in response to demand from the local community for graduates who had the grounding to deliver culturally-responsive care with a view to helping reduce health disparities in the region’s Pacific populations.

Ten years’ later, the degree is also part of the institute’s approach to achieving ōritetanga - ‘equity’ in education for all learners including Māori, Pasifika, under-25s, former refugees and those with disabilities.

MIT has published its Student Journey Playbook to guide this effort. The playbook was compiled using surveys and focus groups involving a thousand students to provide insights on why students choose to study, what obstacles stand in their way to completing and a series of prompts for teams to interrogate what they can do better.

According to the playbook, 24 out of every one hundred students will disengage before the end of the year and of these learners 58% are from Māori and Pasifika backgrounds.

One of the main goals identified to improve this outcome is designing and delivering curriculum that recognises students’ needs.

“It also gives learners their ‘why’ in education that’ll help get them through when they face challenges,” he says.

It was certainty a major factor for Tamara-Jane Anderson, who will combine study with playing for the Robinhood Comets in the National Netball League.

“When I was looking at studying a Nursing Degree, I was fascinated with the Bachelor of Nursing (Pacific) Programme MIT had to offer.  I am proud of my both my Samoan and European heritage and felt that this programme was going to allow me to really explore the traditional methods of Samoan health and medicine and I jumped at the chance to return to New Zealand.  Holidaying in Samoa, I have always been fascinated with the traditional methods of healing and hearing the stories that my grandparents share about Samoa and the Fa’a Samoa way of life,” she says.

The overall student retention picture has only got more complex due to the uncertainty created by the COVID-19 pandemic. However, this year School of Nursing is reporting positive levels of learners continuing with their programmes, particularly those with a culturally-based focus.

“We are seeing a lot of tauira coming through who want to reinvest in their communities,” says Head of Nursing Assoc Prof Deborah Rowe (Ngāi Tahu).

“There are strong numbers of Pasifika and Māori which is fantastic for the south Auckland community. They can see the complex needs in the community,” says Dr Rowe.

Another key goal in the playbook is developing a ‘guided pathway’ for learners towards qualifications and employment. MIT Nursing School is partnering with Counties Manukau Health to train five hundred additional Māori and Pasifika employees by 2025 to ensure the region’s health workforce is representative of the demographics of the local population.

New Zealand Nurses Organisation estimates by 2035, the bulk of the country’s nurses will be retirement age, with 43 percent over 50 years old.

“It’s not news that we are about to see the bulk of our nurses retire – we’ve been working on forecasting models to ensure that we have a workforce which reflects our population, so it's really great to see so many Māori and Pacific people getting engaged with nursing,” says Chief Nurse and Director of Patient and Whaanau Experience at Middlemore Hospital, Dr Jennifer Parr.

A commitment to equity in education is a goal for all Tertiary Education Commission-funded providers including Manukau Institute of Technology, a subsidiary of Te Pūkenga. 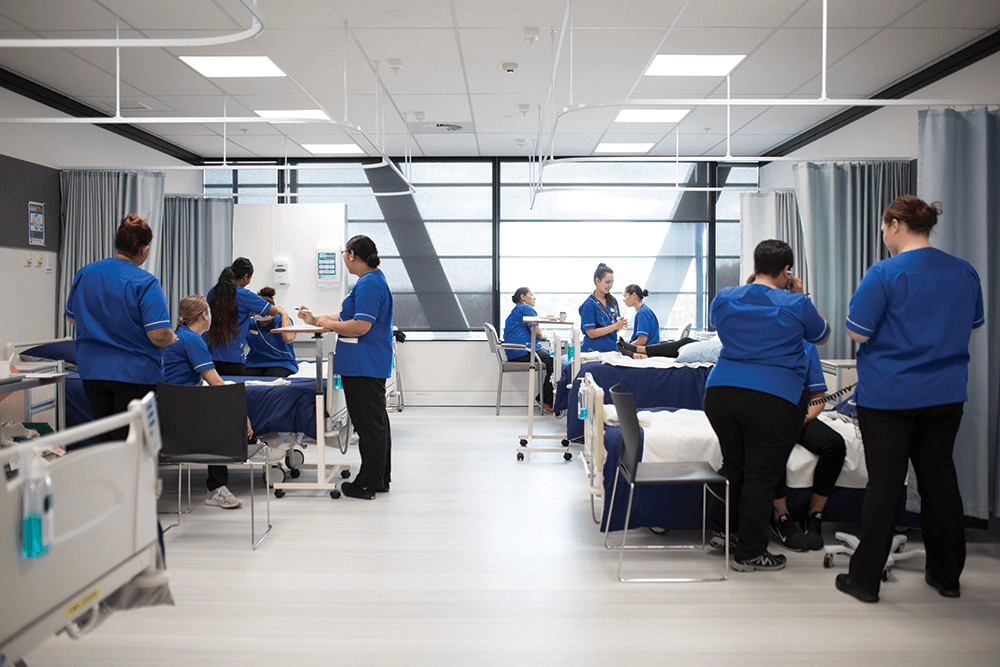