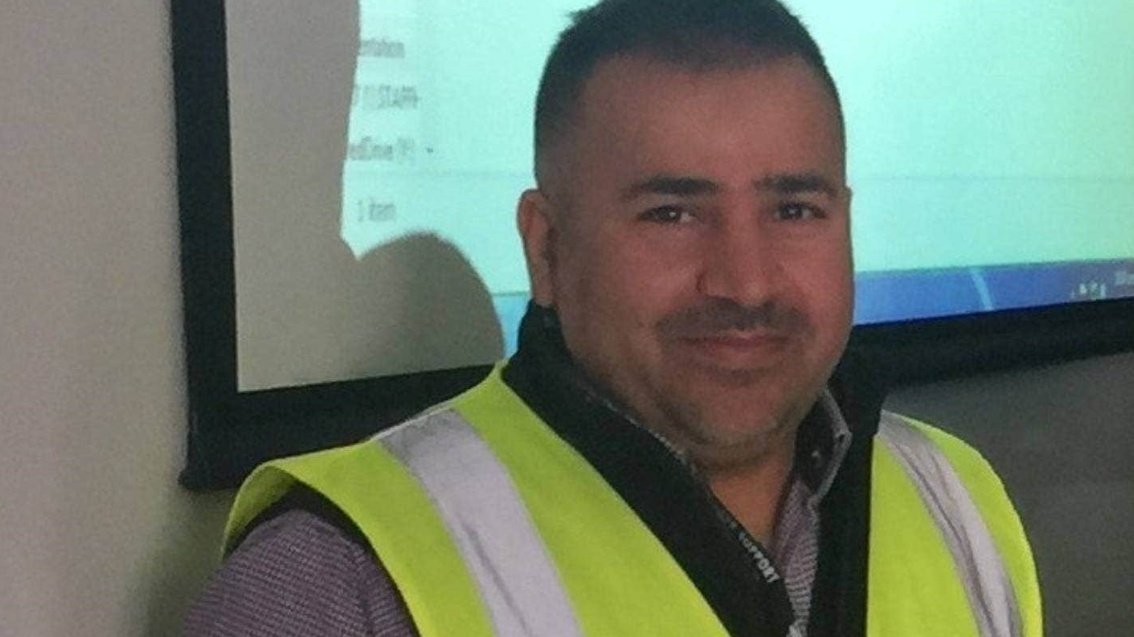 New Zealand has set itself the goal of being carbon zero by 2050.

Currently, around eighty percent of our electricity is generated through renewable sources, mostly hydropower and geothermal schemes.

However, achieving one hundred percent renewable generation will rely on us finding a solution to maintain supply even when lake levels in the South Island are low in a 'dry year' and making wind farms more viable.

Cabinet has approved $30M of funding to develop a business case to look into the best way to achieve this through the NZ. Battery Project. The country's Interim Climate Change Committee has pointed to a pumped hydropower project at Lake Onslow as have the potential to overcome these problems. Such a power station pumps water to an upper storage reservoir during summer when demand is low. The potential of Lake Onslow was first identified by Assoc Prof Earl Bardsley of Waikato University in 2005.

MIT engineering lecturer Dr Mohammed Majeed made a significant contribution to the understanding of this potential in his PhD thesis, supervised by Prof Bardsley.

"He was also able to give an improved estimate of the net power gain contributed by Onslow in operation, through spill reduction from existing hydro lakes. In addition, he quantified tunnel diameters and other civil engineering parameters, and made a first estimate of the overall economic value of Onslow to New Zealand."

Dr Majeed says the scheme would have several significant benefits to the country, including doubling our current energy storage capacity and supporting other forms of renewable generation.

"The Government wants to extend wind energy from 4% to 20%. That was part of my PhD to see what would happen," he says.

"My simulation shows the Onslow scheme will be a good backup to intermittent energy sources like wind. If the wind is high and the demand is low, there will be excess energy in the system. Onslow can compensate," he says.

A business case for the scheme would have to look further into the local environmental impacts and how it fit into the market for electricity.