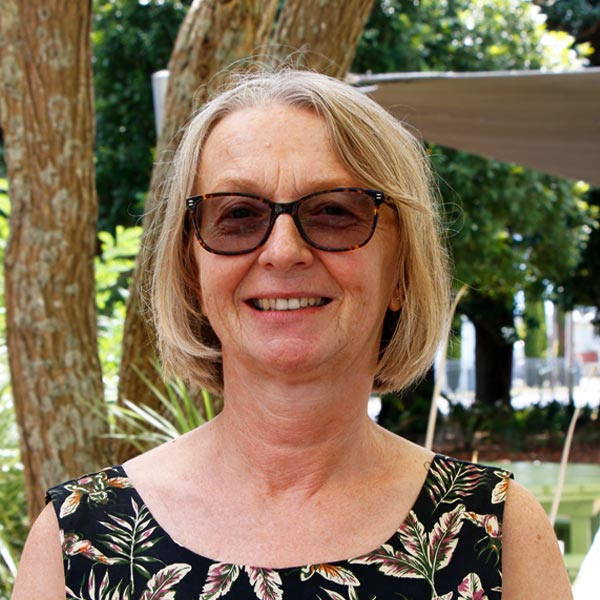 I am originally from Croatia, where I completed both my Bachelor of Engineering (BE) and Master in Science (MSc) in Electrical Engineering. After gaining my BE degree, I worked in a shipyard as an embedded control design engineer. I arrived to Auckland on the Christmas Day in 1995 and started working at MIT in February 1996.

Master in Science in Electrical Engineering, Control Engineering and Automation, University of Zagreb (1993)

My industry experience is in the field of embedded systems.  From 1985 until the end of 1992 I worked as an embedded control design engineer in the shipyard “Uljanik”, Pula, Croatia. My main task was the design of embedded systems for welding and metal cutting machines for the car industry. My clients were top car manufacturers (Volkswagen, Citroën and Renault). Before moving to New Zealand I taught courses in electrical engineering and computer science in the Industrial and Technical School in Pula, Croatia.

I have been teaching at Manukau Institute of Technology since February 1996. Over the years I designed and taught various subjects, and I am currently responsible for the computer programming courses. Recently, I also started teaching courses on the NZDE Clinical Engineering specialisation.

My main research interests are in the field of evolutionary computation. I have research experience in biomedical, optoelectronics, computer simulations, imaging, artificial neural networks and optimisation. I have published in internationally recognised peer reviewed journals and conferences and received two MIT Research awards (2005, 2010).

The most recent publications:

Why come to MIT?